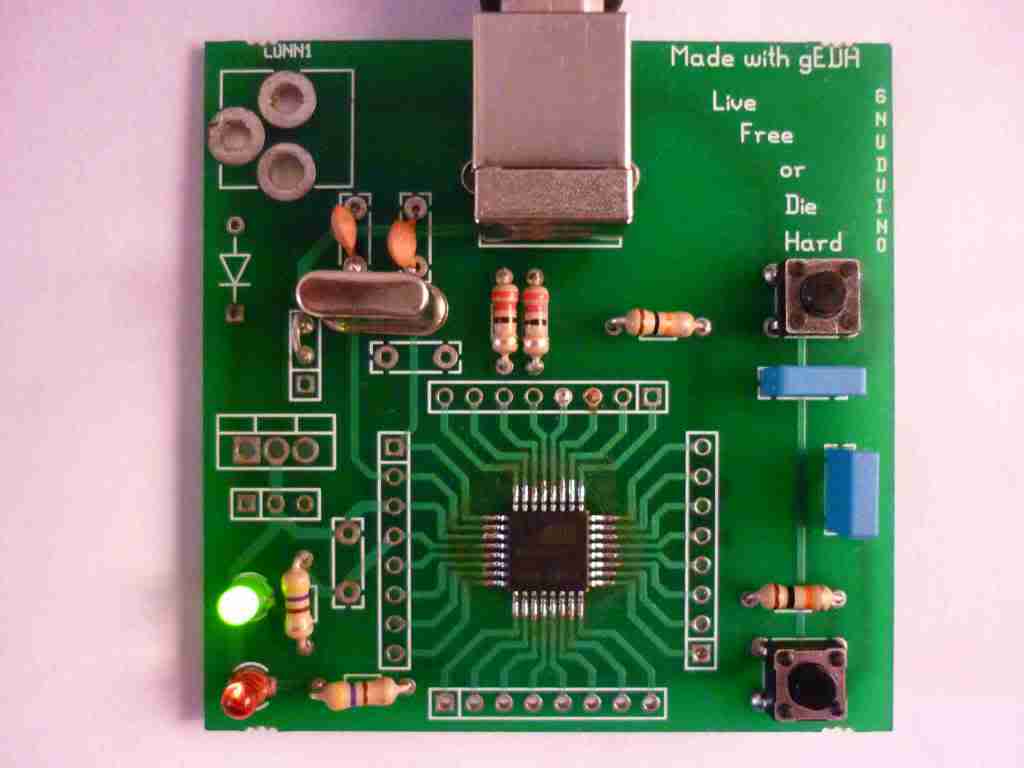 Comments can be emailed or tweeted to me. I would like to hear them and will try to reply.